Mushrooms in the Park. 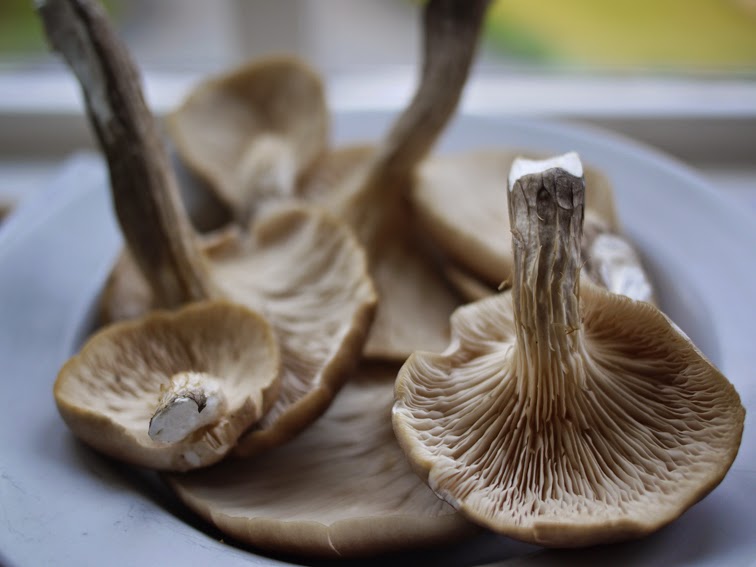 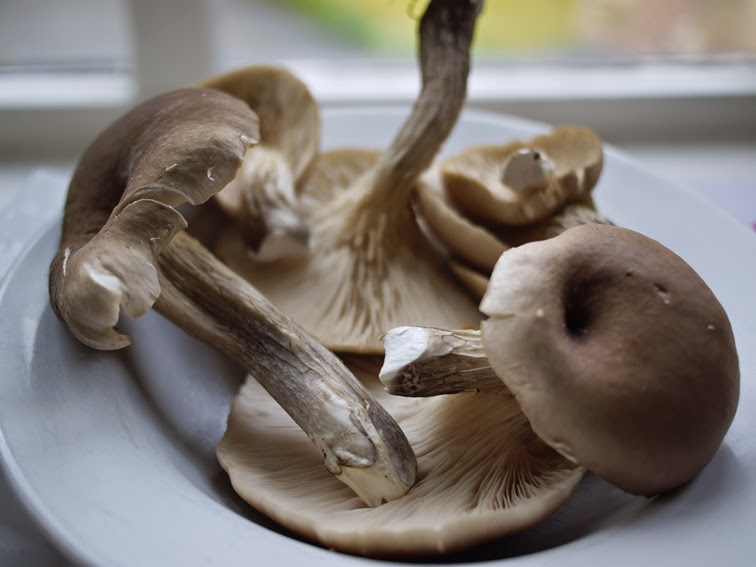 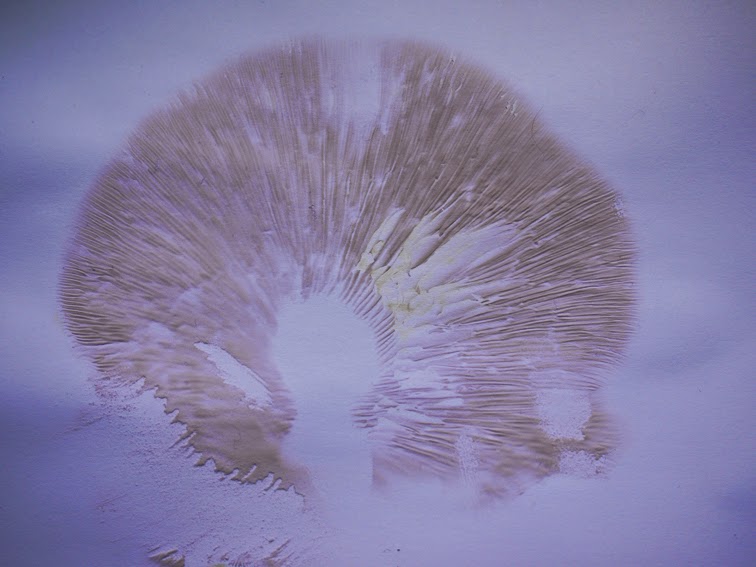 My son spotted a massive crop of mushrooms growing on a felled tree stump in the park. I'm sure they're oyster mushrooms, though I've only every harvested white ones before. One of my mushroom books says there are varieties that aren't good for eating, mainly because they aren't very tasty. In other places I've read that there are no bad mushrooms that can be confused with the oyster mushroom. So I'm not sure. I hope someone who knows more about mushrooms can tell me. Because there are plenty more to harvest! Isn't the spore print beautiful.

*UPDATE 16th June: I believe they are the bitter oyster mushroom which are inedible but glow in the dark apparently and in traditional Chinese medicine it is used as a styptic to staunch bleeding and is known as a purgative. I have only every eaten foraged mushrooms that I know 100% are edible such as puff balls and ceps and I did harvest and eat oyster mushrooms that were much whiter than this and were delicious. Always worth checking, I'm sure I have thrown out some rare delicacies because I've not been sure but better to be safe. I haven't found any mushroom experts since moving to Glasgow. I always checked my finds in Hastings with a neighbour who is a chef who uses a lot of native foraged wild food in his recipes. I plan to go on a mushroom identification course as there are a few that are run in Glasgow.*
Posted by The Green Lady at 22:16 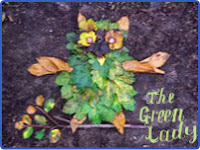